Why test for worm eggs?

Most horses are exposed to worms throughout their life but high numbers of worms in the gut challenge the horses gut health, immune system, and well-being. 20% of horses have high fecal egg counts and require treatment. Not all of these horses show symptoms of a high worm egg count but these parasites cause a significant impact on the horse. Some horses show subtle symptoms, which include weight loss, dull coat and ill-thrift. All of these can be confused with other disorders. Our goal is to test and identify horses with high worm burdens so they can be treated with the correct wormer.

What are the symptoms of a high worm egg count?

Why not just give a wormer?

80% of horses have low to moderate fecal egg counts and don’t need additional wormers year-round. Since only 20% of horses are high shedders, we test to target and eliminate worms from this group. If we treated the entire group of horses, then worm resistance increases in the low to moderate shedder group. This can create drug resistance meaning eventually no wormers will be effective on your property. Horses with high fecal egg counts, especially young horses, should be treated under vet guidance. This is because aggressively removing large numbers of worms can create impaction colic.

Why not just alternate the wormer every month?

This protocol was developed decades ago when large strongyles (blood worms) were rampant. This parasite caused the majority of worm associated colic but has been largely eradicated. Due to this change in parasite population there has been a significant change in the worming protocols. We now test horses every 6 months and only treat those with high worm counts.

What is tested for in a fecal float?

This is a very important question since not all parasites can be detected on a fecal floatation – including Pin Worms, Botflies, and Neck Threadworms. Also, most adult tapeworms and ascarids are difficult to detect along with encysted small strongyles. Most of the time we are looking for small strongyles, since this accounts for 95% of the positive samples. 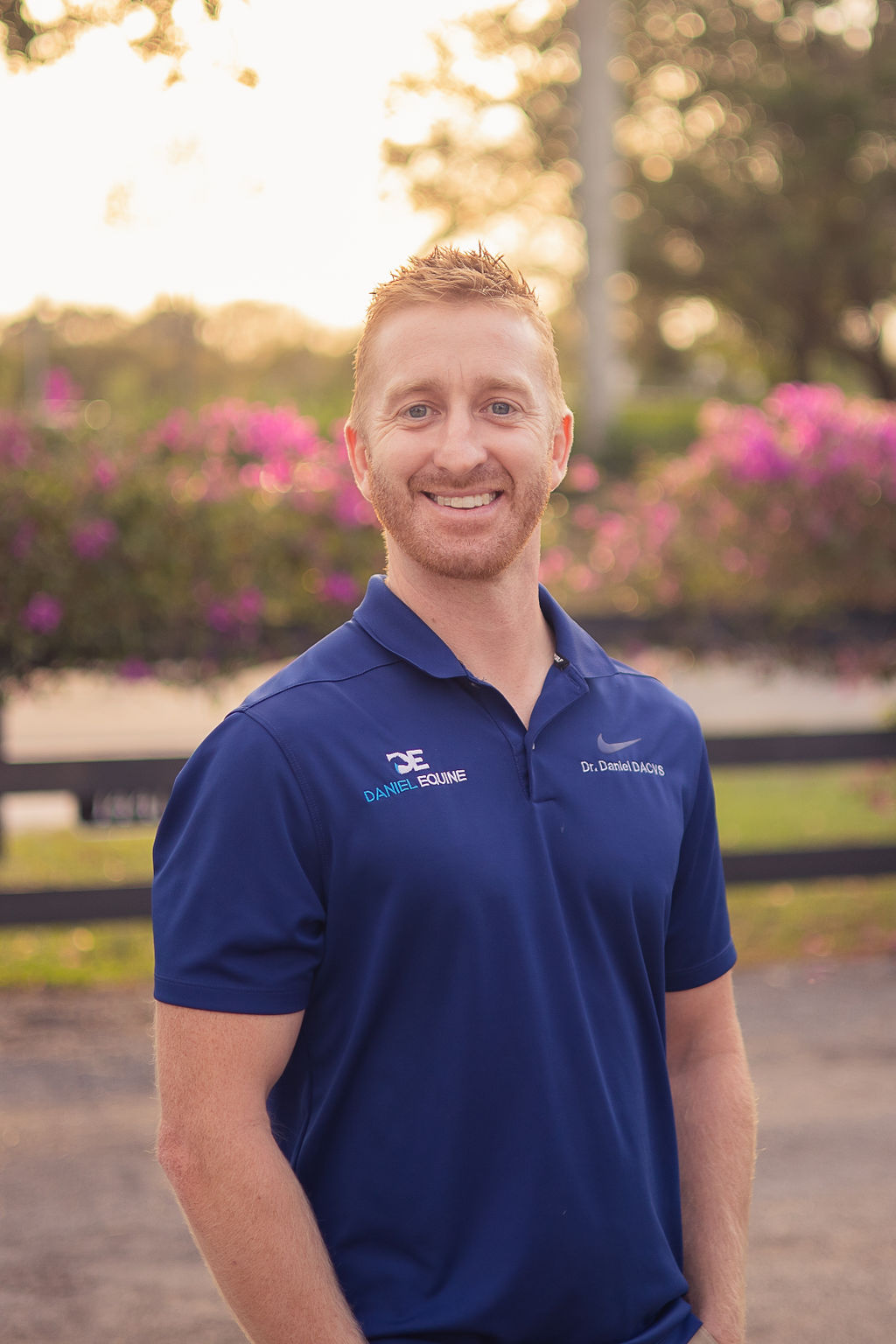 So what should I do?

Each veterinary practice will have specific recommendations for your horse. There are several dewormers on the market to choose from including ivermectin (Zimectrin), moxidectin (Quest), fenbendazole (Panacur, Panacur Power Pak), praziquantel/moxidectin (Equest Plus, Quest Plus), and pyrantel (Strongid).